“From the wide windows on the street, the view inside the new Judith & Charles location on West 4th in Vancouver is one of mannequins dressed in timeless classics, fresh white walls and garments laid out on hardwood tables. The room is abuzz with guests who are as modern and well dressed as the brand would suggest. Trays of champagne and wine are circulated as pop and electronic music play from the DJ booth.” 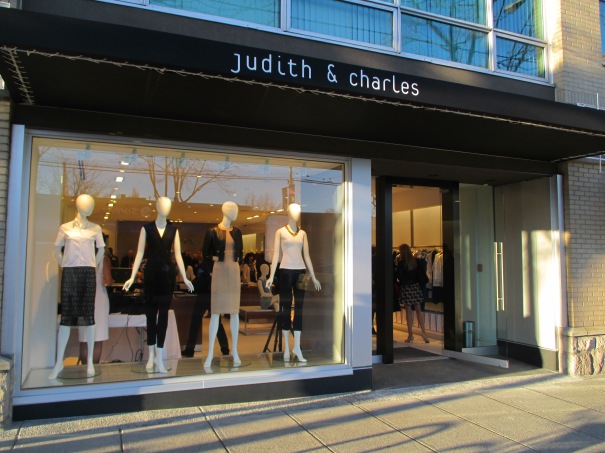 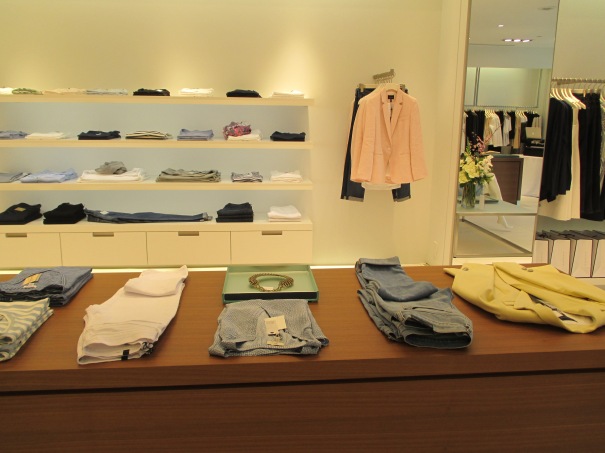 “According to Le Pierrès, West 4th was a natural choice because, “this street is only beautiful women” who need elegant and functional pieces to take them through the day.“When you’ve finished your work, the way we look at it, you don’t need to go back home and decide what to wear tonight. We know that our customers travel and every fabric we buy, we want to make sure it’s easy to keep.”” 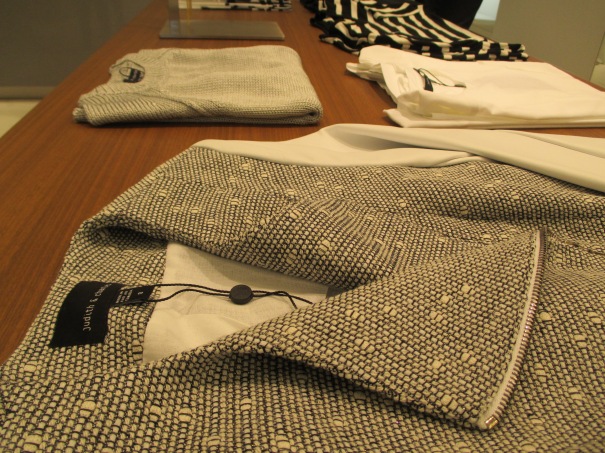 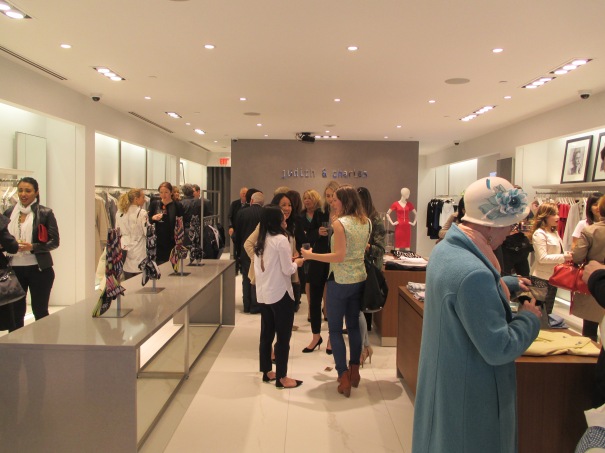 Read the rest of my piece for Canada Press here.

“Indie rock music drifts through Vancouver’s Bandidas Taqueria, greeting guests as they make their way across black and white checkered floorboards to tables flanked by recycled, mismatched furniture. The scent of fresh Spanish flavors—available only in vegetarian and vegan dishes—permeate the senses, assuring patrons that Bandidas is not your typical Mexican restaurant.” 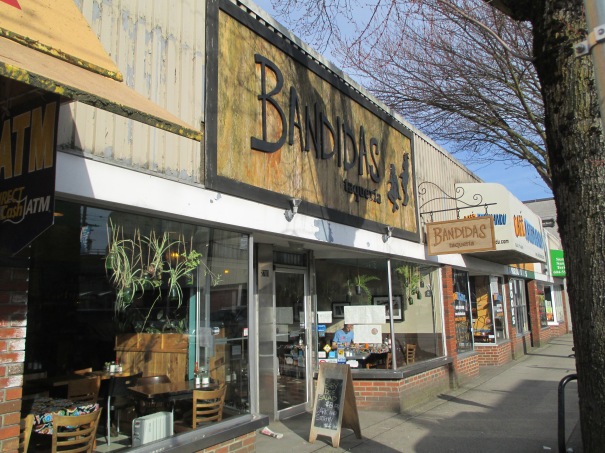 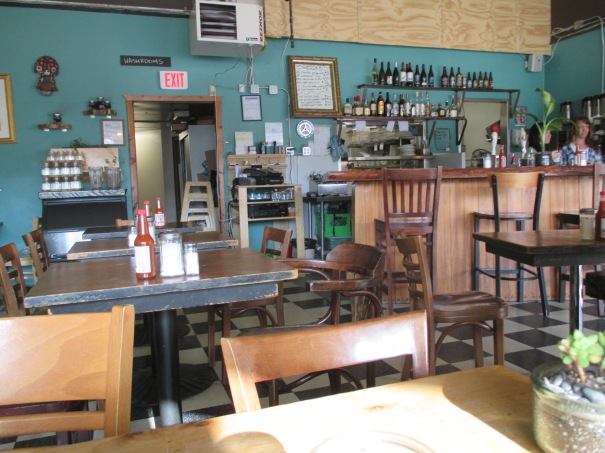 “Bandidas Taqueria features a vegan alternative to the traditional scrambled egg: a tofu and butternut squash scramble that looks vaguely like its egg counterpart and can be used in place of eggs in any breakfast item. The Hick’s Benny, one of the most popular breakfast items (made vegan) features the tofu and squash scramble with avocado on top of an English muffin, topped with a tomato sauce. The vegan scramble is a fairly similar texture to the avocado accompanying it, and strikes a delicious balance with the sweetness of the squash and creaminess of the tofu and the tart, rich sauce. Served with crunchy purple cabbage, lightly seasoned potatoes and a pinto bean side, the dish has a wonderful mix of flavours and textures and is so filling it’s a surprise the dish contains no animal products.” 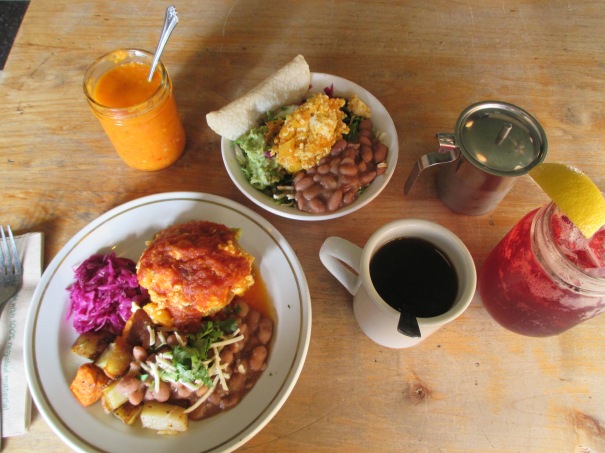 Read the rest of my review for Canada Press here.

“This thought is echoed by the Women in Film and Television Vancouver (WIFTV), whose main goals, according to its website, are to further the artistic and professional development of women in the Canadian screen-based media community and to recognize and promote the artistic and professional contributions of women in the screen-based media community.”

“One of the biggest events the WIFTV hosts is the Vancouver International Women in Film Festival (VIWIFF), which began in 2006. Every film shown must feature, “a women in three of the key creative roles– writer, director, producer, cinematographer, editor and lead actor,” said Combs.”

Read the rest of my piece for Canada Press here. 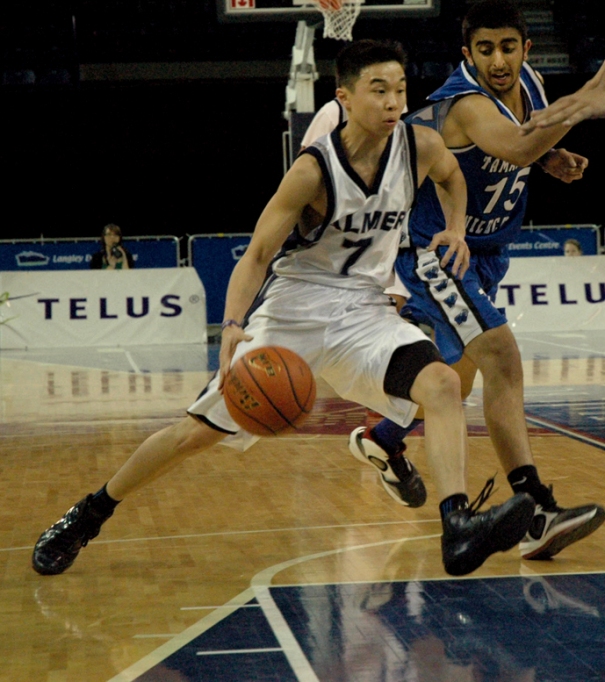 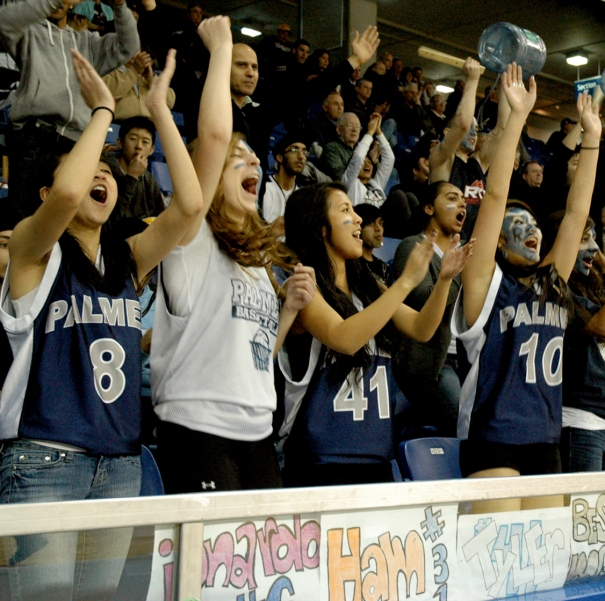 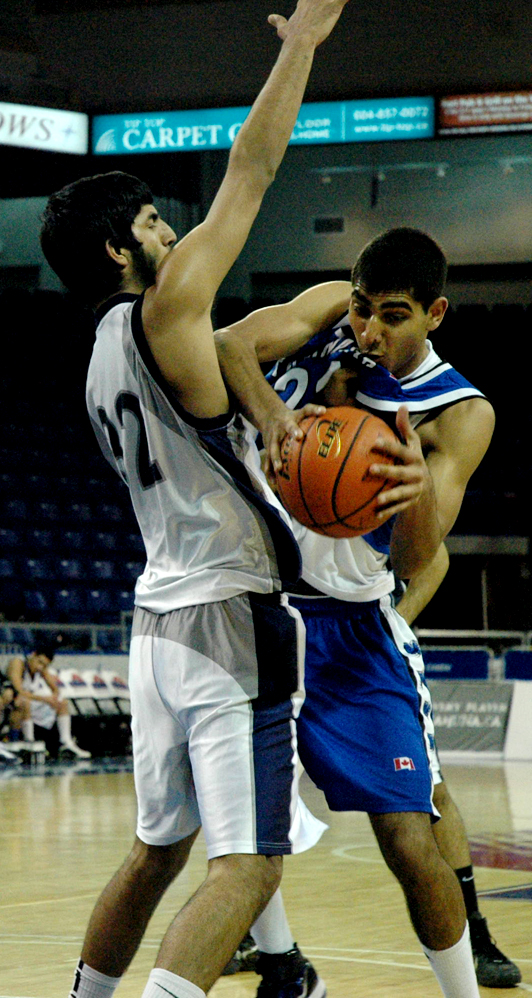 “On February 22, in over 60 cities across the country, Canadians walked to raise money for those who are homeless and in need of a helping hand in their communities. The Coldest Night of the Year walk happens on the actual coldest night of the year and provides those walking with the opportunity to experience even a hint of the challenges faced by those experiencing homelessness in the winter.” 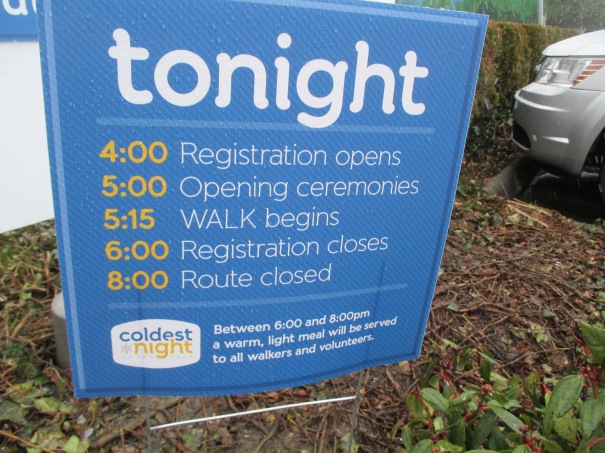 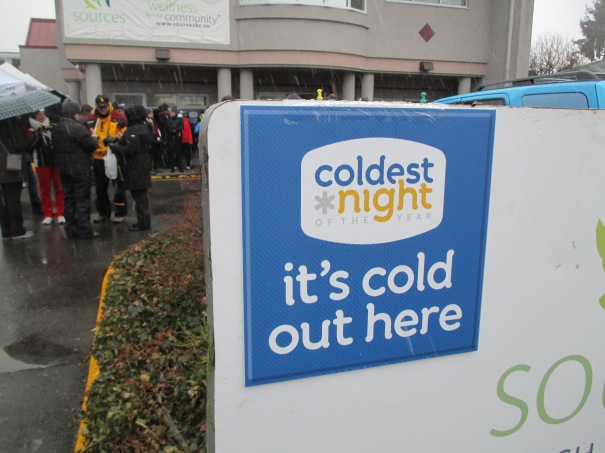 Read the rest of my article for Canada Press here. 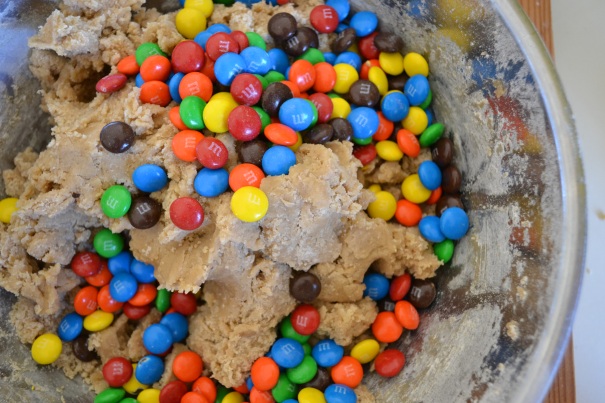 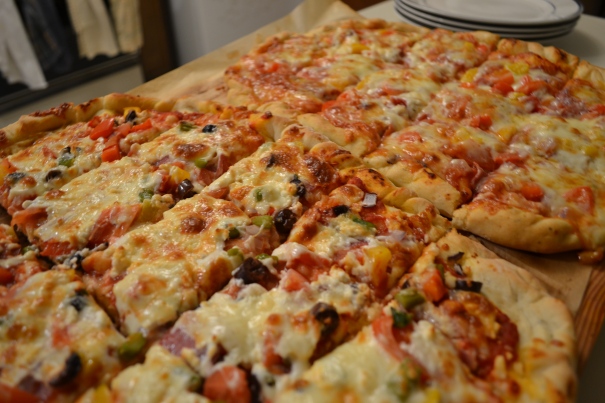 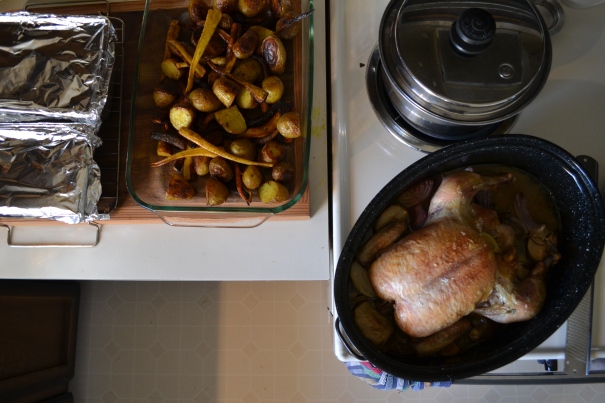 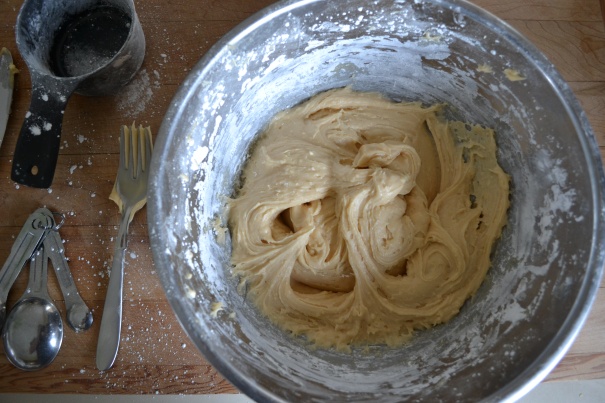 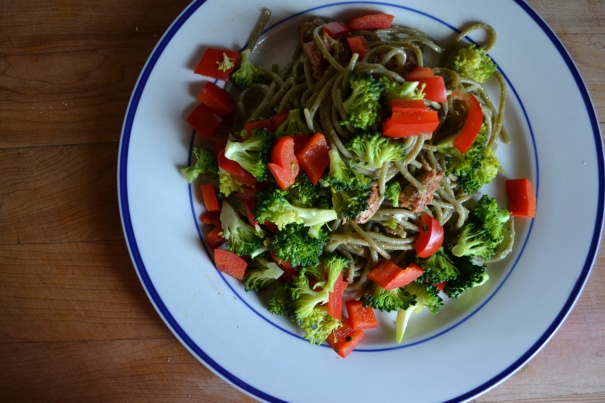 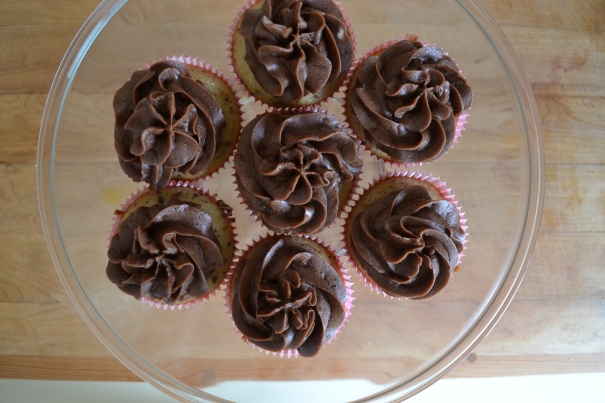 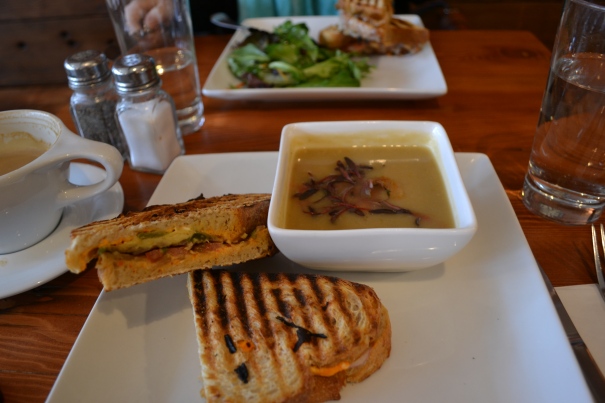 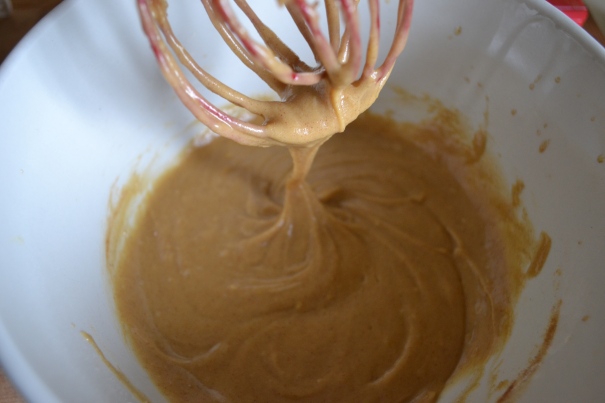 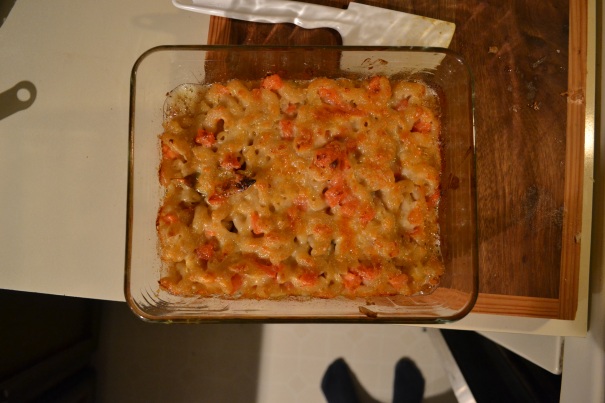 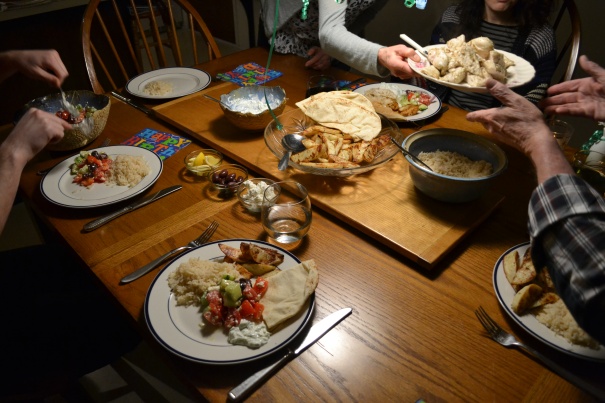 “Every New Year brings an influx of new members to gyms across the country determined for a fresh start with resolutions to lose the extra holiday weight and get healthier. Then February rolls around, and the resolve and determination begins to give way to old habits, and heading to the gym or signing up for that new fitness class becomes less of a priority.”

Read the rest of my article for Canada Press here.